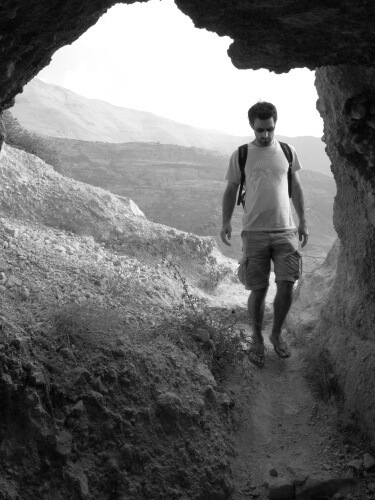 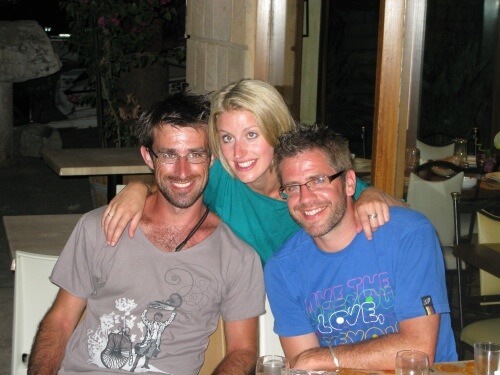 16 thoughts on “Travelling The Silk Road: Our Planned Route”