There seems to come a time in every man’s life when he must hold his head high, flex his Adam’s apple, beat his chest… and be safe in the knowledge that he can grow a big, bushy moustache. And unfortunately for me, Matty’s time came last month.

I went away for two days. That is all it took. Two days. And I came home to this…. 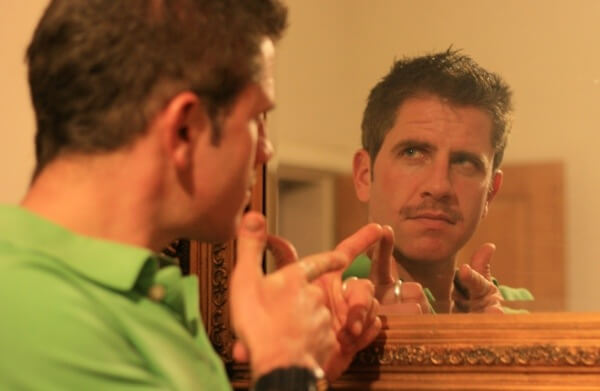 And it is not the pose that I’m worried about. Just look at that hairy growth sitting oh, so happily on the top lip. It was Sunday, November 5th.

For any of you that managed to get through the last month without noticing an alarming rise in the number of furry lips among friends, family and colleagues, we have just come to the end of Movember. The month where men grow moustaches, the universal icon of raw and rugged manhood, and – just to silence disgusted girlfriends and wives across the globe – they do it for charity.

So for the last month we’ve had a third party in our relationship. I christened him Barry and with every passing day, as he marked his territory on Matty’s upper lip, he got a little bit stronger and more prickly. Barry didn’t take long to develop at all. I thought it was only right you all got to meet him. 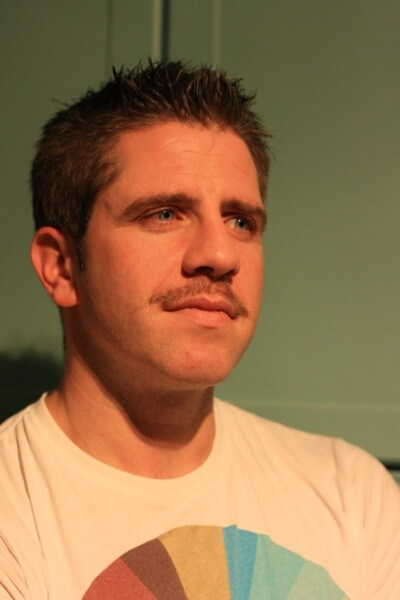 Monday, November 12th. Barry and I weren’t getting on all that well.

By Day 14 Barry was ‘holding water’, Matty noted as he stepped out the shower. He could also ‘hold’ food and drink, which he would store between his bristles for later in the day. 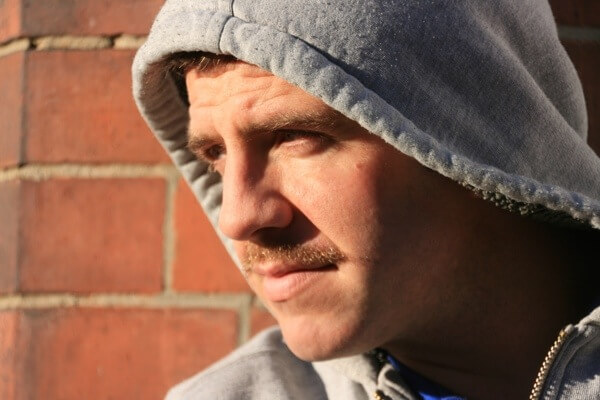 Sunday, November 18th. Barry was changing Matty… This was the hobo stage.

But merely days later Barry had entered the ‘Old Man’ stage. By Day 22, Barry had Matty coming out with all sorts of ‘dad jokes’, which I’m not sure I can repeat on here, while he mused about pipes and cigars. 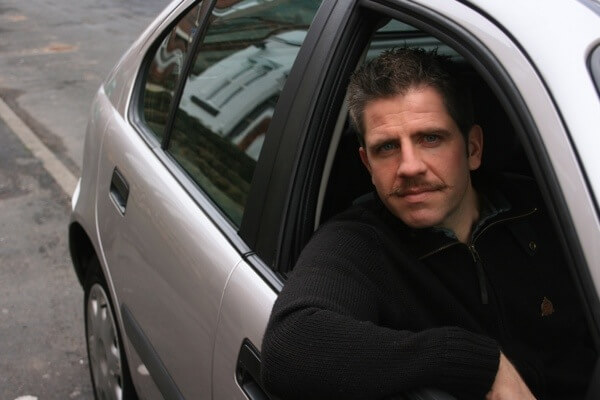 Saturday, November 24th. Barry had never looked quite so at home in his Rover 25.

By that evening, Barry and Matty were one. I could no longer distinguish between them. It was just one messy three-way relationship. 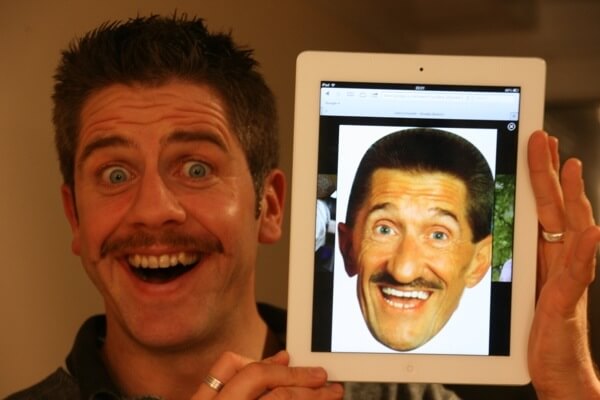 To me, to you: Ladies and gentlemen, allow me to introduce you to Barry Chuckle. 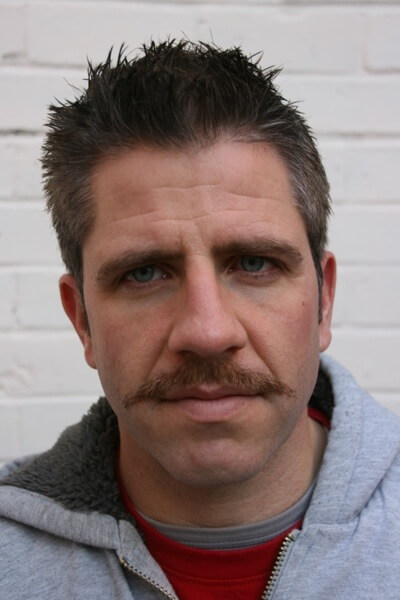 By November 30th this was what I was contending with. I have never been so glad that November does not have 31 days. It was like Matty had grown a nest on his top lip. Things could have lived in it… Maybe they were.

While I was convinced that Matty had definitely morphed into Barry Chuckle, he was adamant he was more World War fighter pilot style, Biggles if you will. After all it is a hero’s tash…. Ahem. 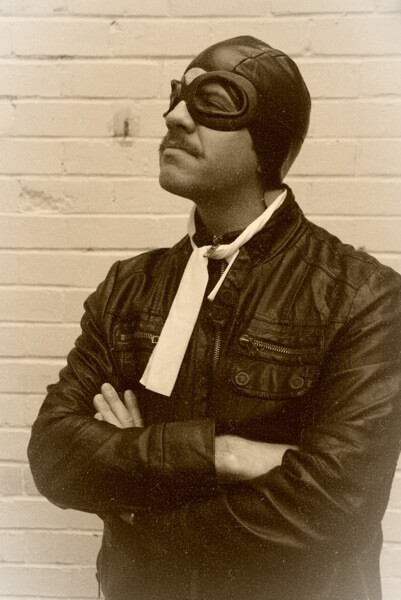 So here we are on December 1st… 30 long days later. Now of course by this point you are no doubt all screaming: ‘Delia this is for charity – you are a terrible person, just ridiculing poor Matty on your blog.’

Now, I’ve never professed to be anything other than a terrible person, but today I did finally sponsor him… Withholding the cash until I saw him clean shaven was the only weapon left in my armoury you see. There were threats that Barry might stay for Christmas so I was forced to play the I’ll-sponsor-you-to-shave card.

But all jokes aside, Movember is a fab cause. Today 1,000 miles of tash was shaved off in the UK alone… just think of how many millions of pounds that translates into for men’s health programmes, namely prostate cancer charities. So if this post has amused you, or you’ve felt a pang of sympathy for me at all, take a look at Matty’s Movember site and sponsor him a few pennies.

This morning Barry died and I have Matty back. RIP Barry. 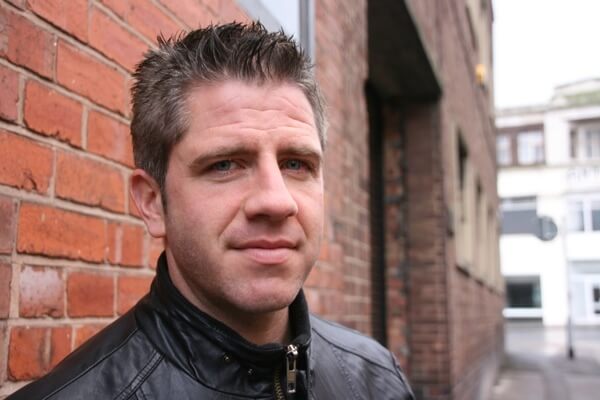