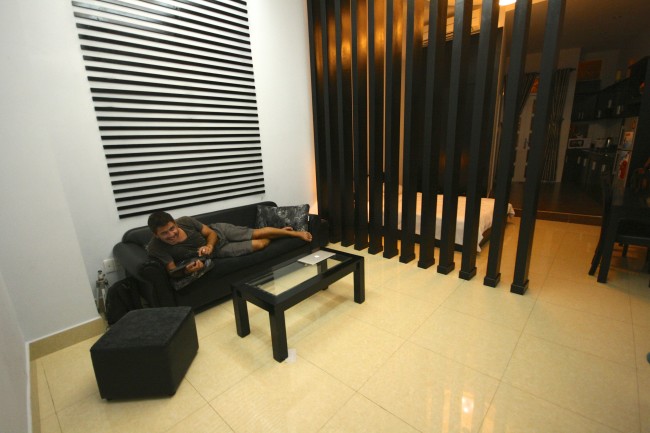 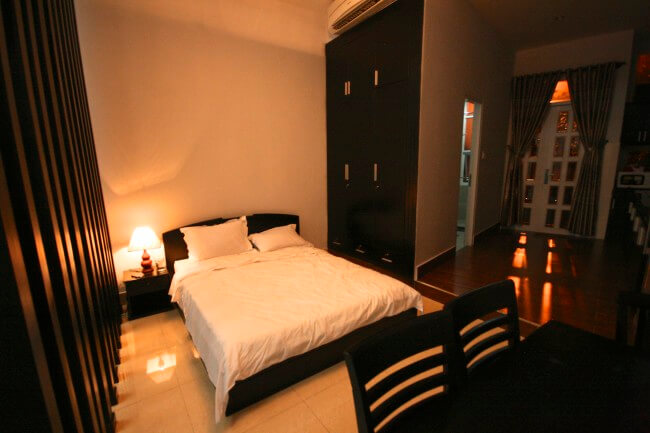 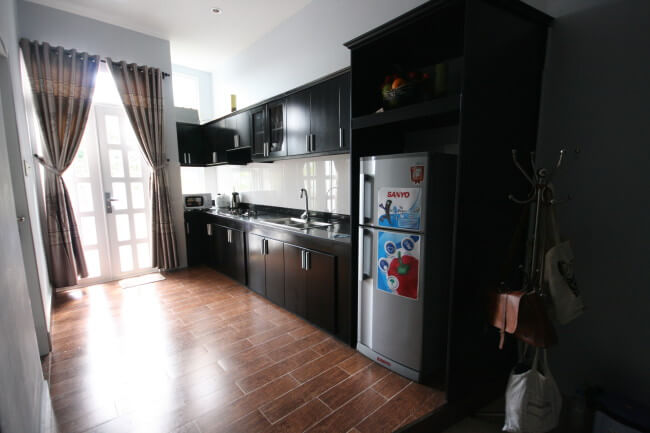 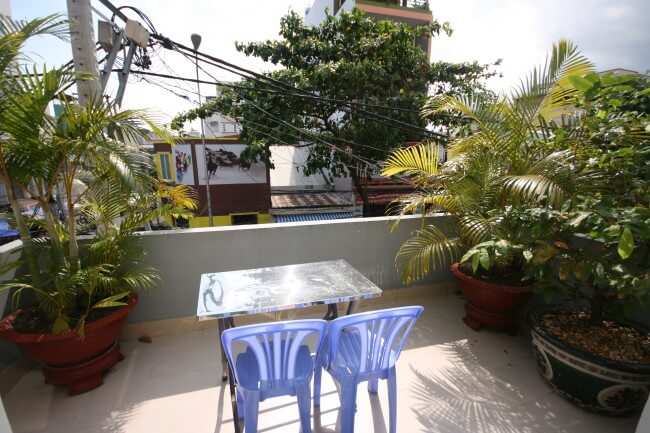 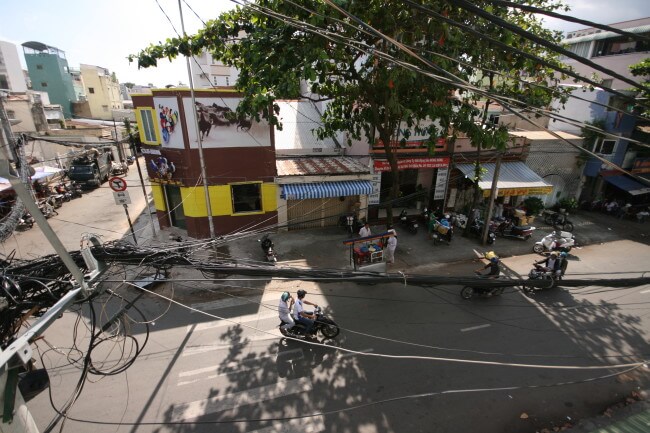 7 thoughts on “Moving into a New Apartment in Saigon”