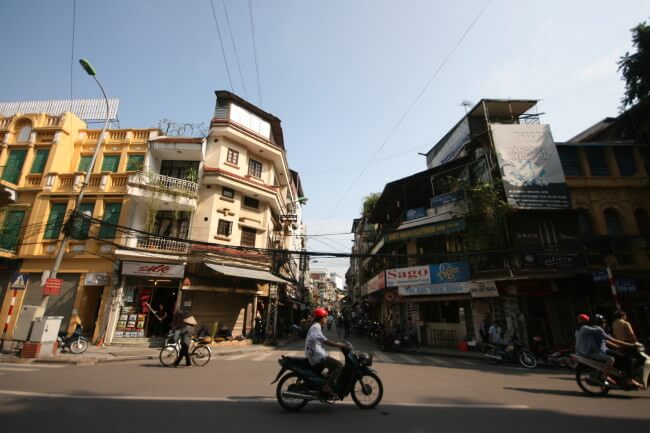 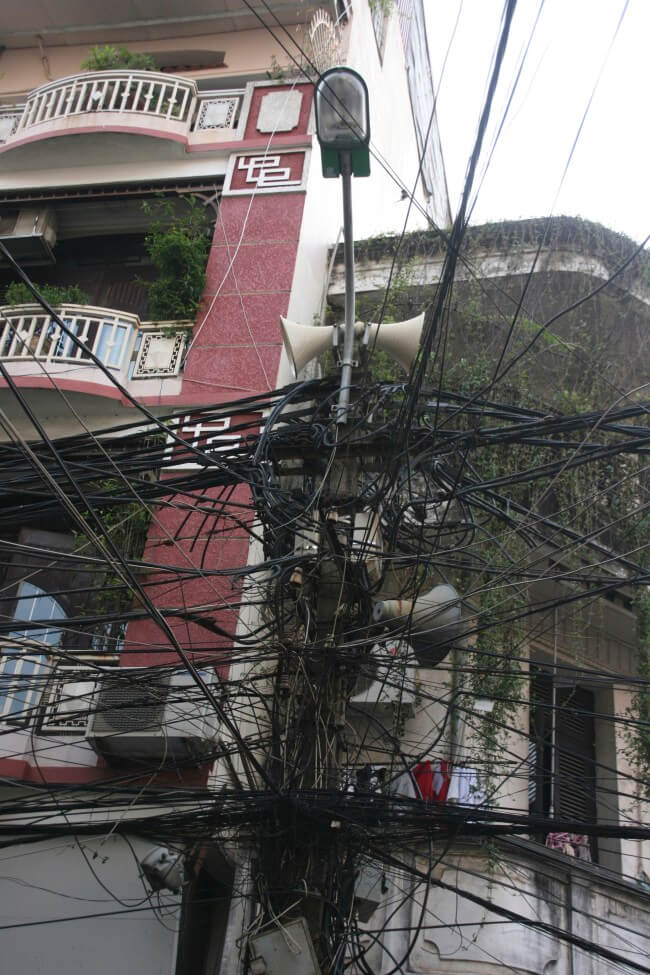 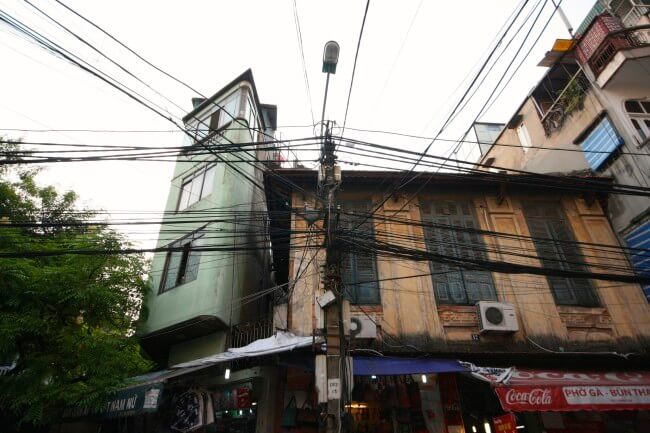 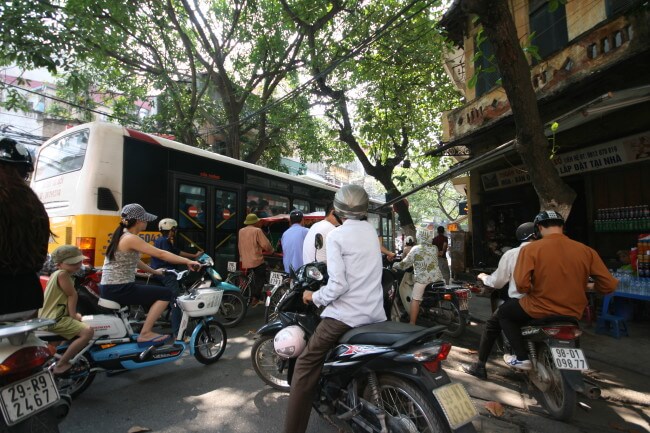 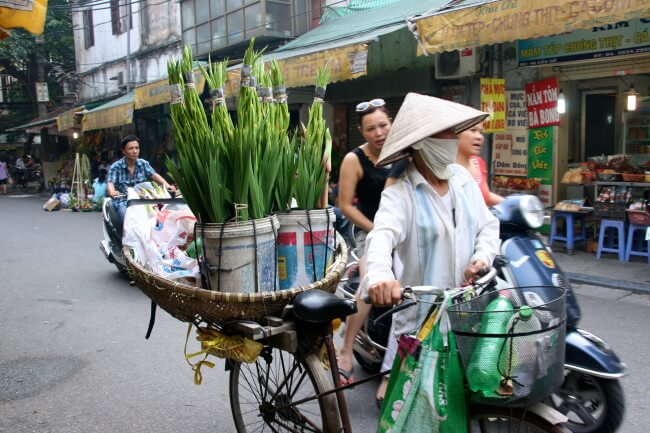 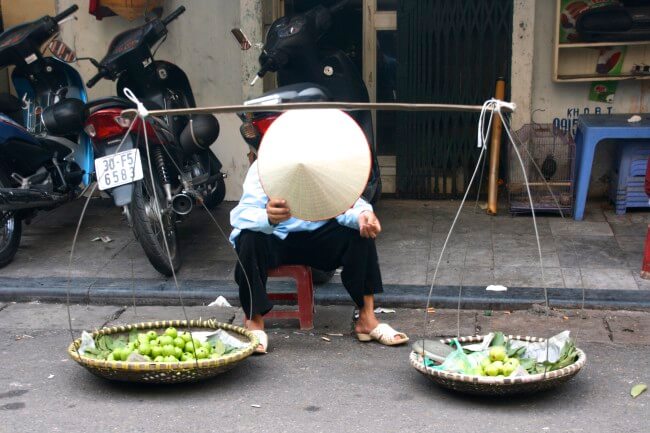 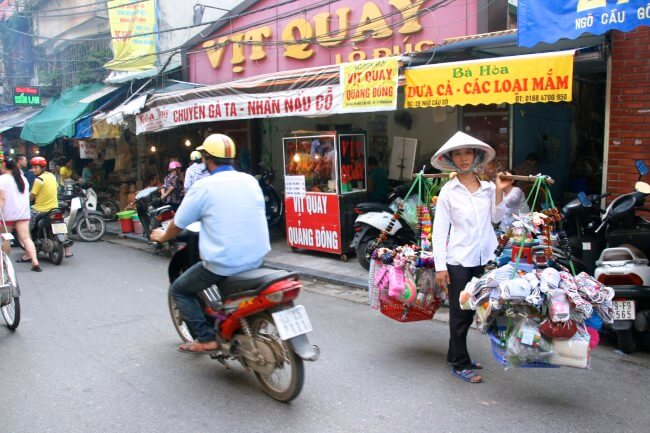 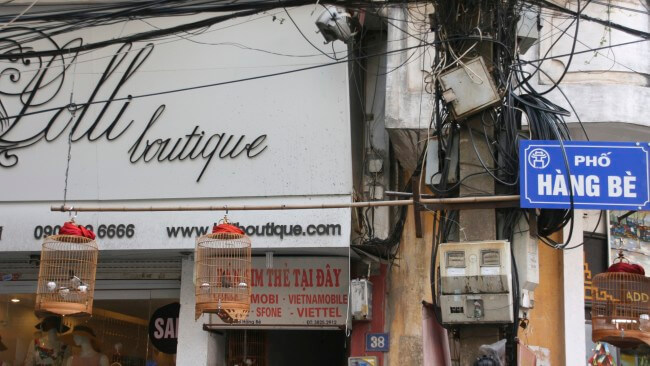 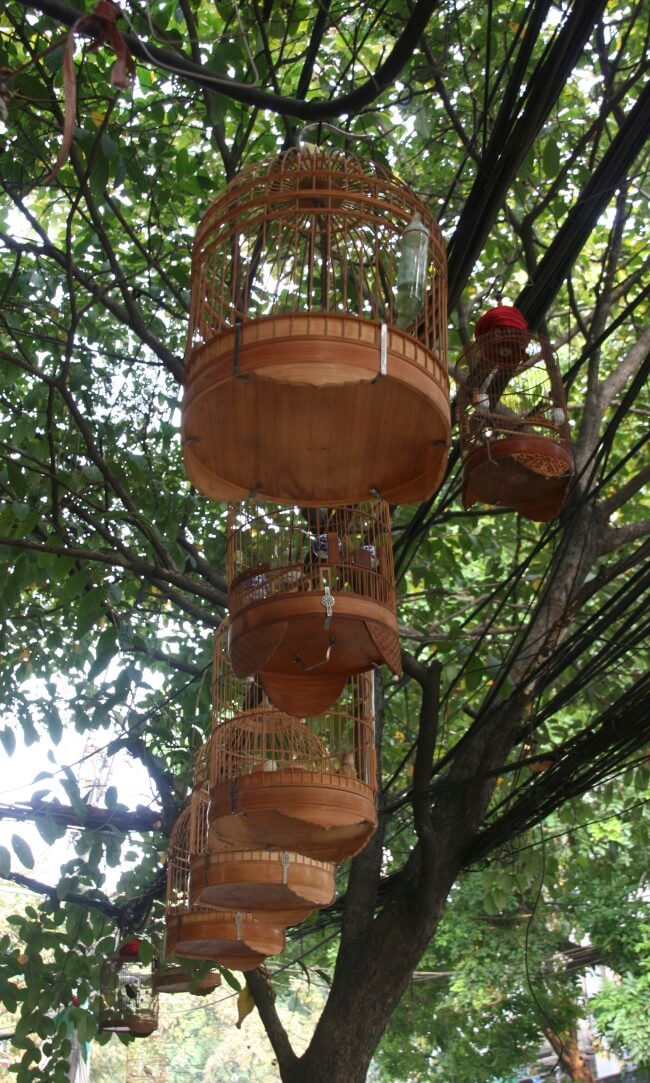 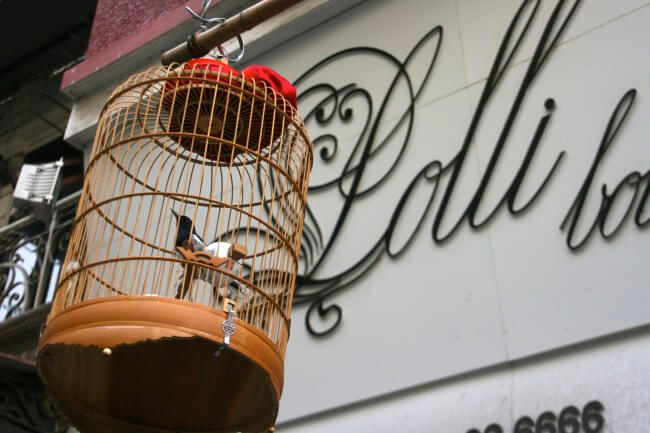 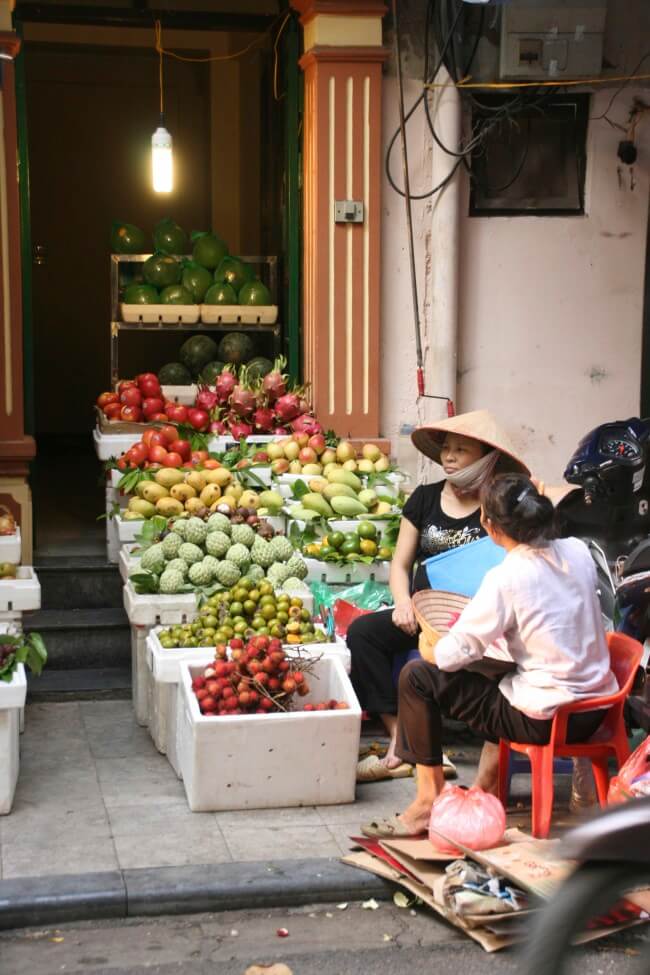 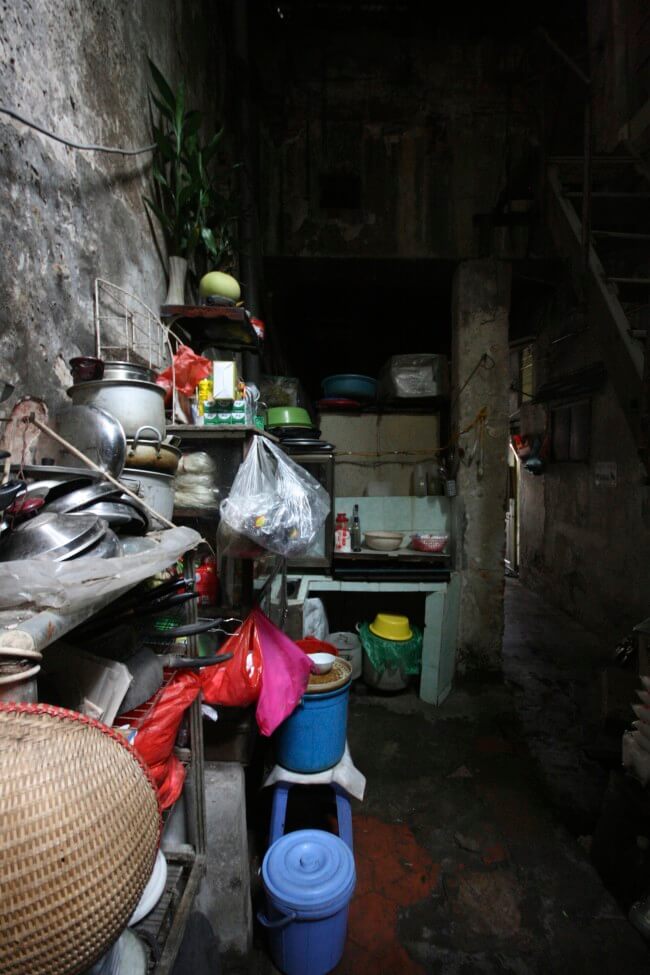 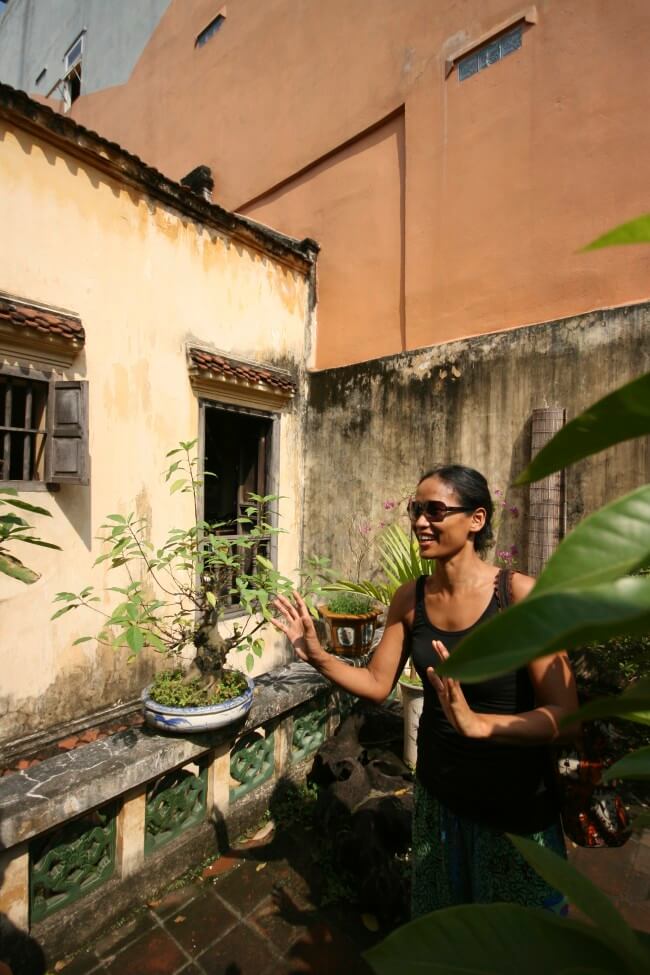 9 thoughts on “The Old Quarter in Hanoi, Vietnam”