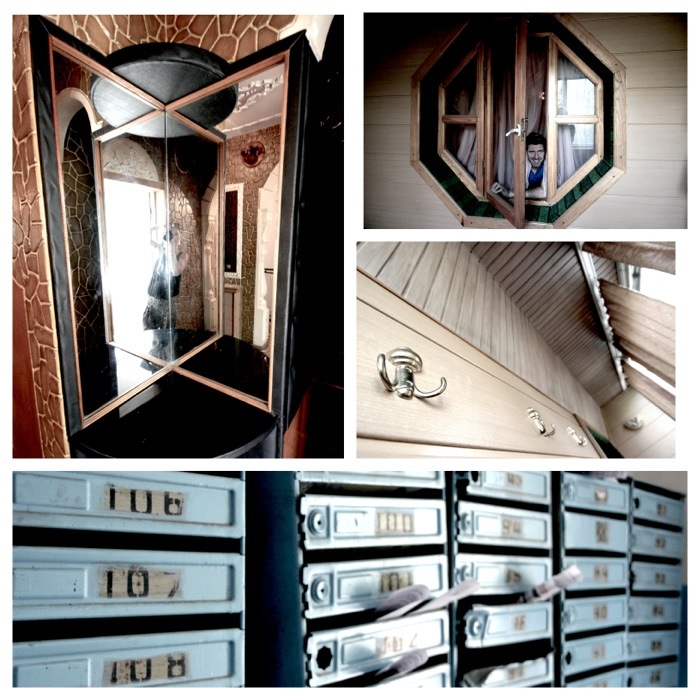 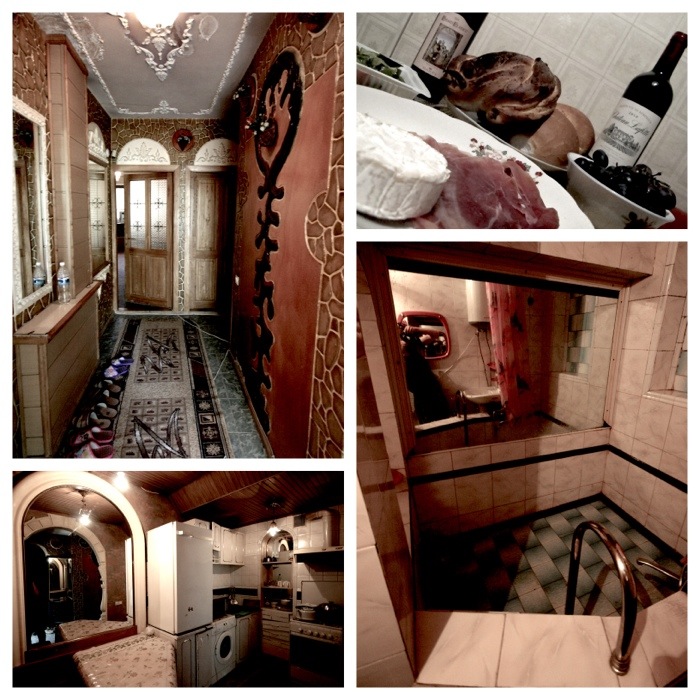 4 thoughts on “Through the Keyhole: A typical Kyrgyzstan city flat”