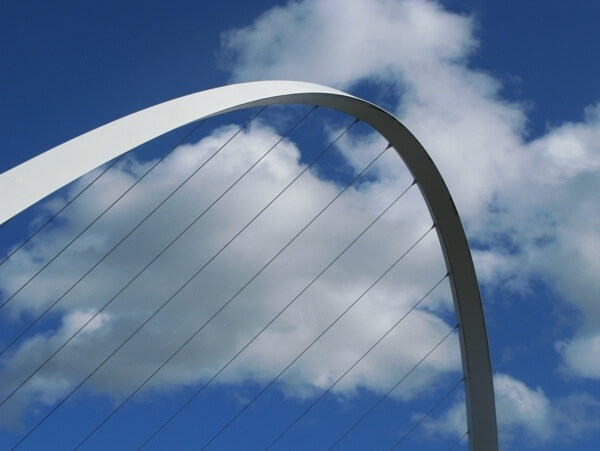 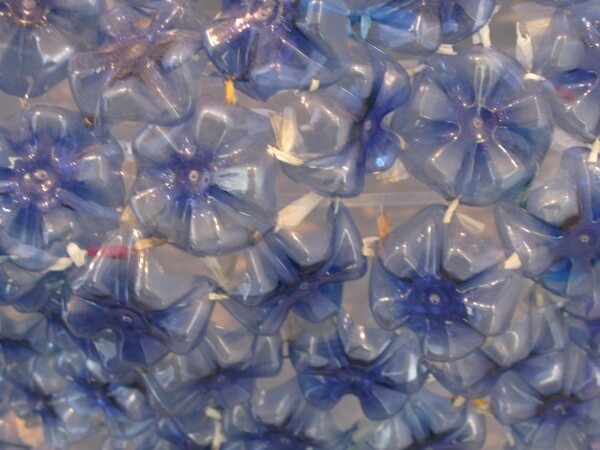 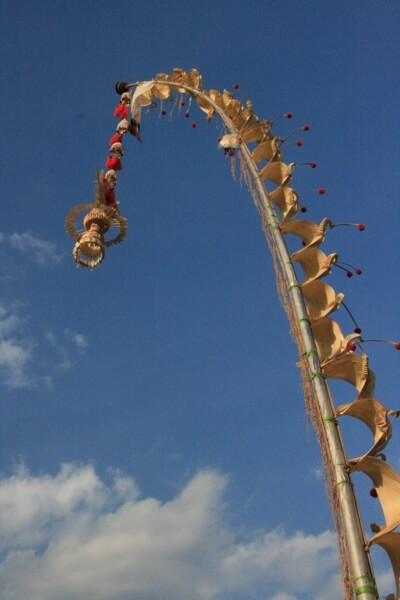 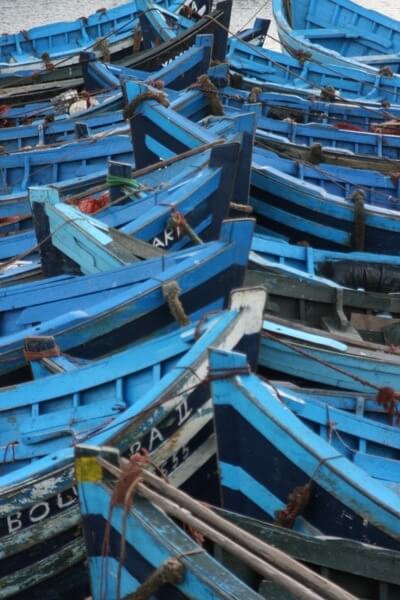 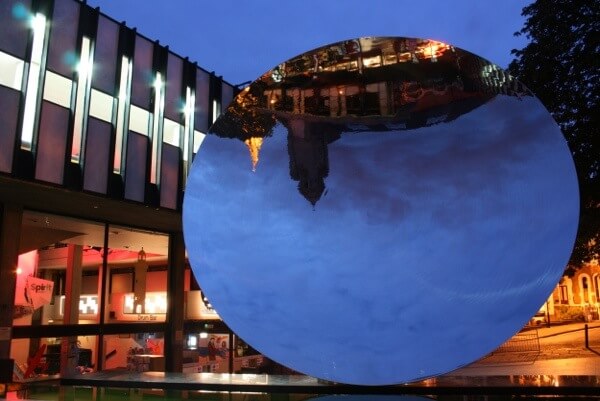 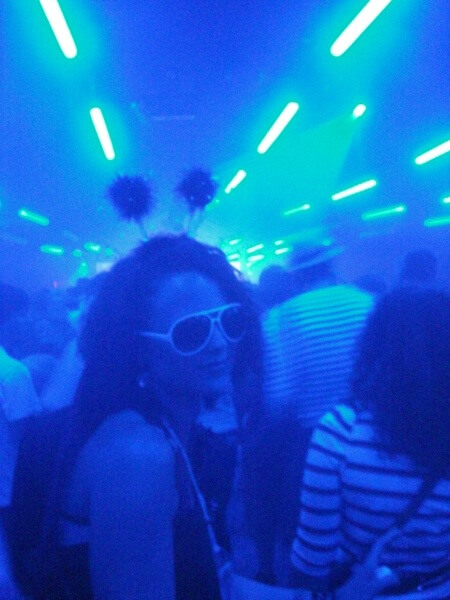 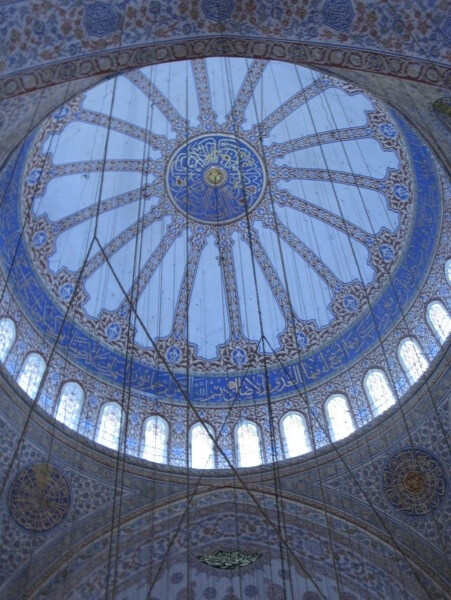 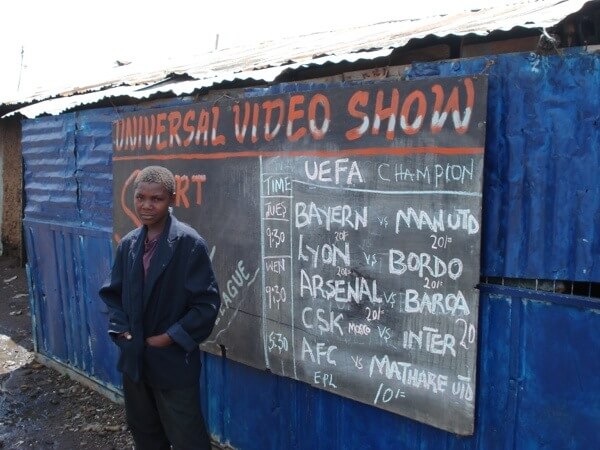 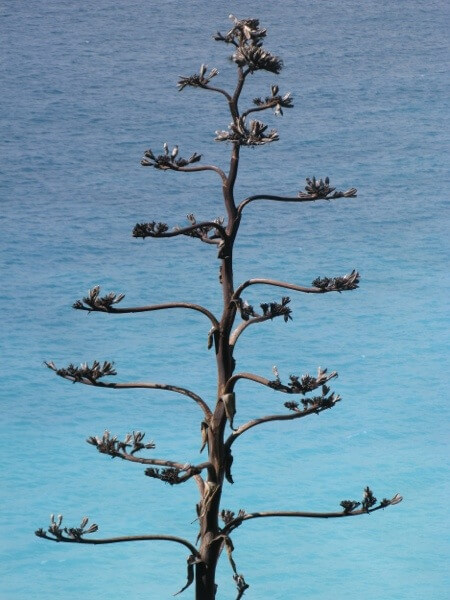 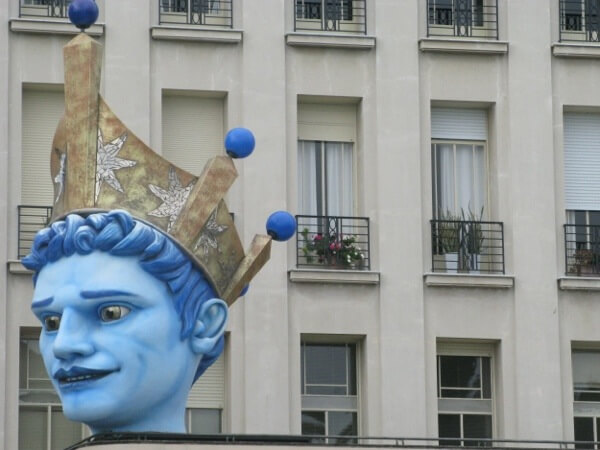 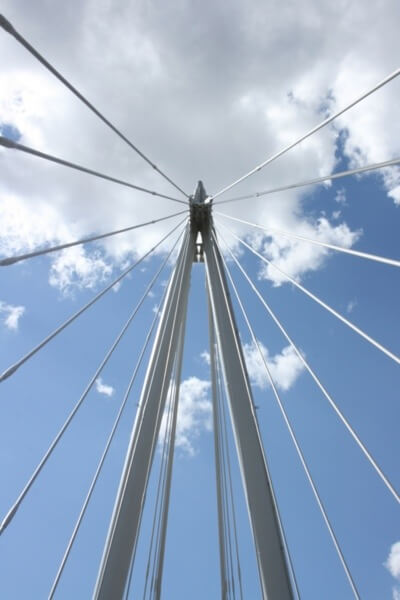 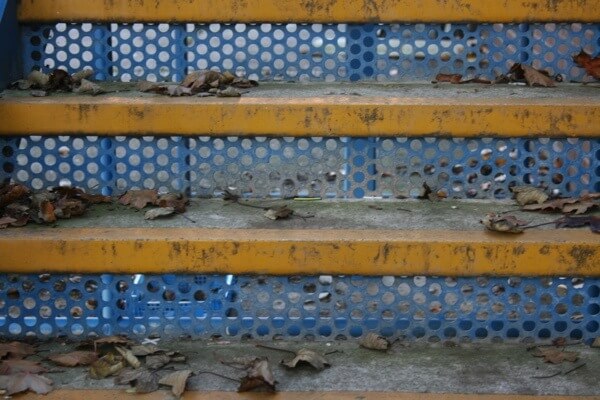 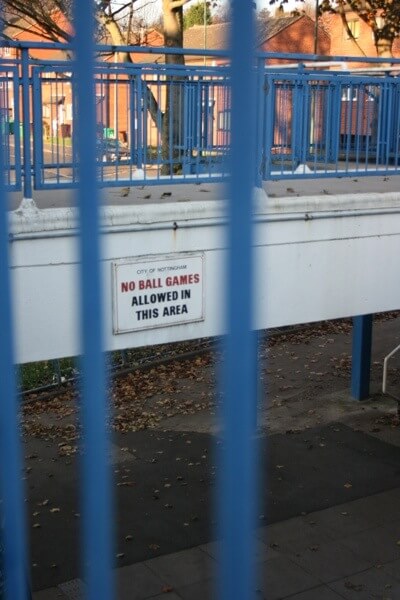 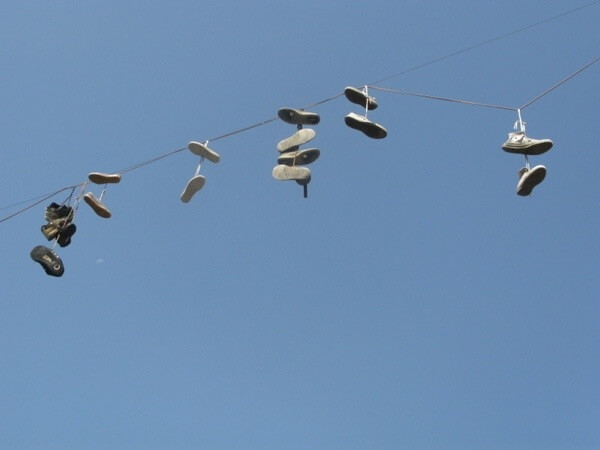 2 thoughts on “World in Pictures: Beating the January Blues”