Ever since crossing into China 24 hours ago something strange has happened.

I have had a strong desire to send out a bazillion Facebook updates about every small thing in my line of vision. A bit like a social networking eye spy if you will.

I’ve got this far, four months in fact, and I like to think I’m not the person who on Monday mornings posts status updates about this new, amazing and totally undiscovered beach they are lying on (mainly because there haven’t been any). But since I got to China that’s all changed. 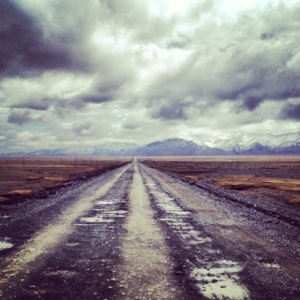 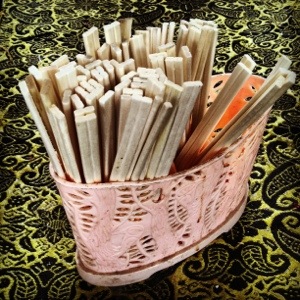 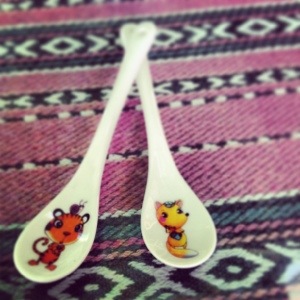 This morning I wanted to write: “This is the most amazing hard bread I’ve ever tasted,” with a fairly uninspiring picture of a circular loaf I picked up in Kashgar. (It tastes like cumin infused crackers in case you were curious.)

Then, just an hour later, I wanted to post a picture of the text message from my Chinese phone provider which looked so pretty yet unreadable, or the writing on the stairwell of my hostel, and the script over the shop doors. 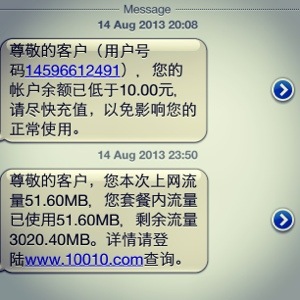 This afternoon I wanted to write: “Just went for a run around Kashgar. It was tricky because the animal carcasses that line the pavement sent me skidding into the electric-moped lined streets.”

It was about then that I realised that I was going to become one of those awful people that update their statuses throughout the day on stuff, that to be quite frank, is of zero interest to anyone else.

But I must confess I am completely overwhelmed. I am totally intoxicated with this new, alien culture that I can’t quite get my head around, and after four months on the road it’s exhilarating.

Nobody can understand me and I understand nothing. People point at me in astonishment and I point back in amazement.

I walk down the street with my mouth slightly ajar as I take in the smells, the sights, the sounds. I try to say thank you and everybody laughs.

The first city I have entered feels like a world waiting to be tasted. I will eat my way through this stupendously large country, I vow. I will munch my way past millions and millions of people, and will slowly get used to the sheep sliced up on the ground and ignore their blooded and matted wool. 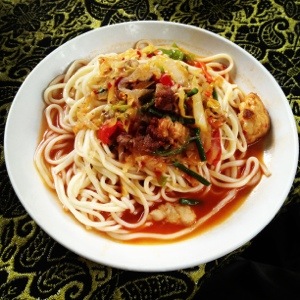 Tomorrow I will stand on the roof top terrace of my hostel for too long and watch the people below. I will probably let my coffee go cold and my beer get warm. And then I will post something about watching a woman ride on the back of a moped, side saddle, while eating noodles.

Just bear with me. I’ll be back soon and will take some ‘proper pictures’.