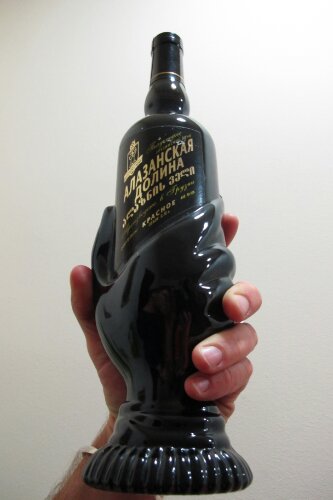 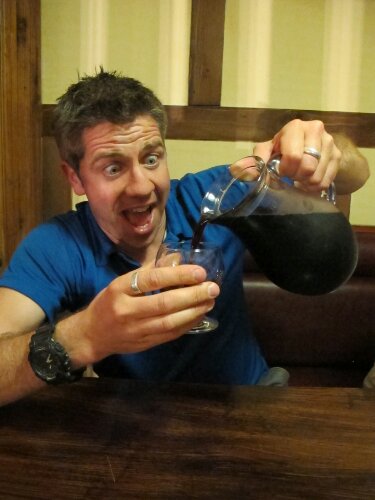 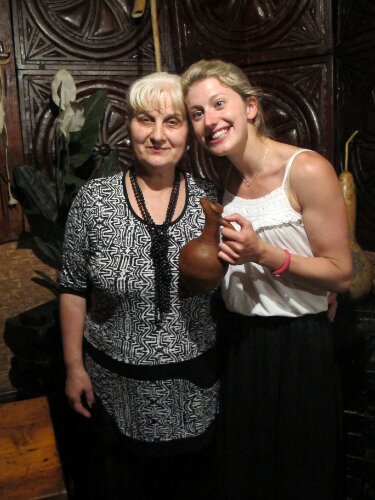 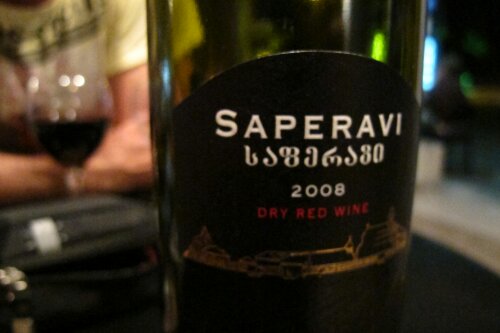 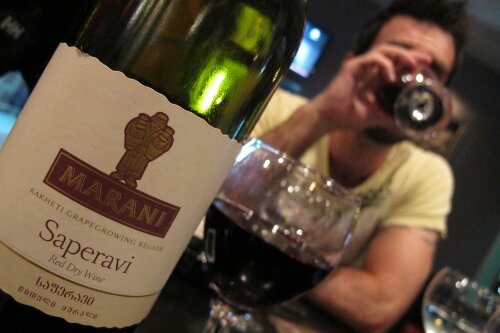 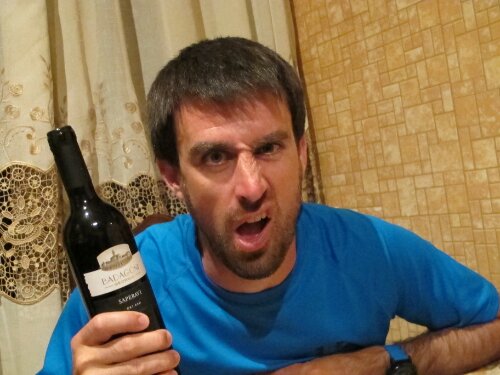 1 thought on “Georgian Wine: The Best, the Worst and the Rest”