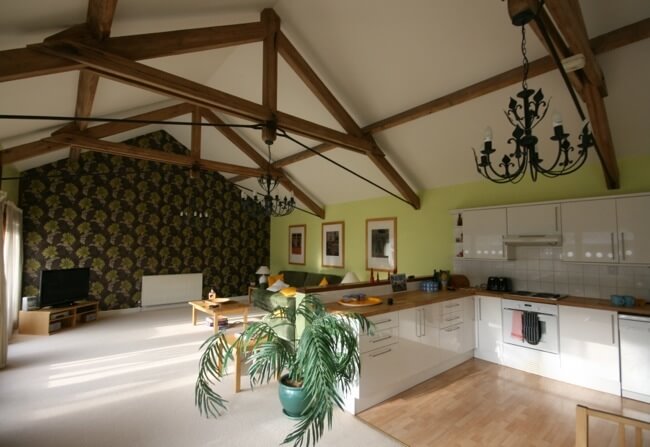 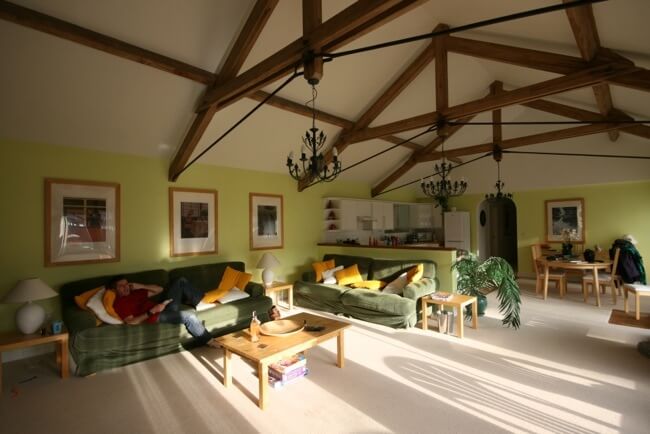 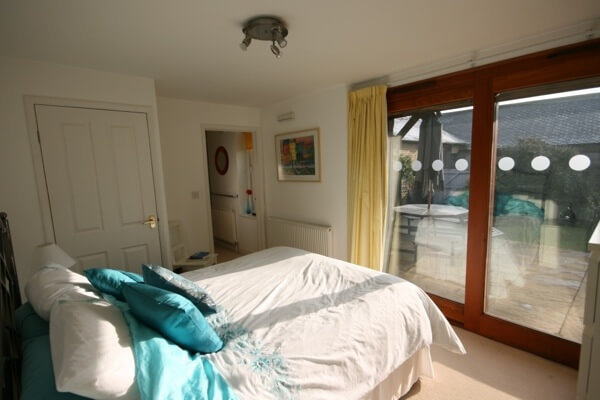 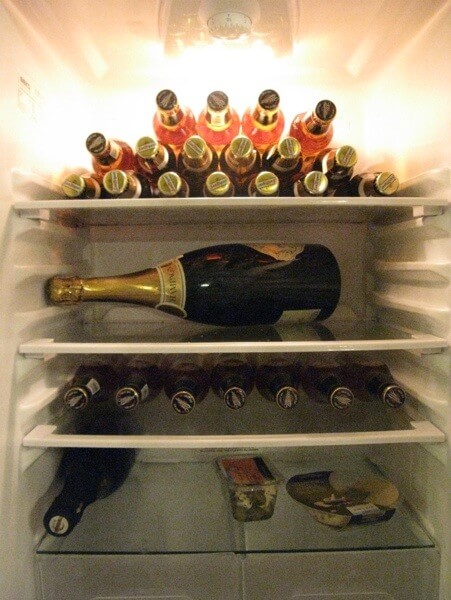 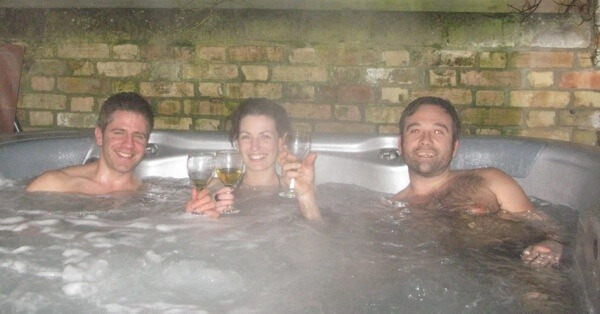 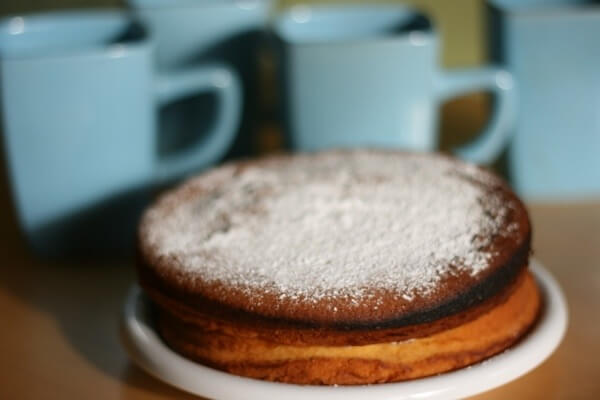 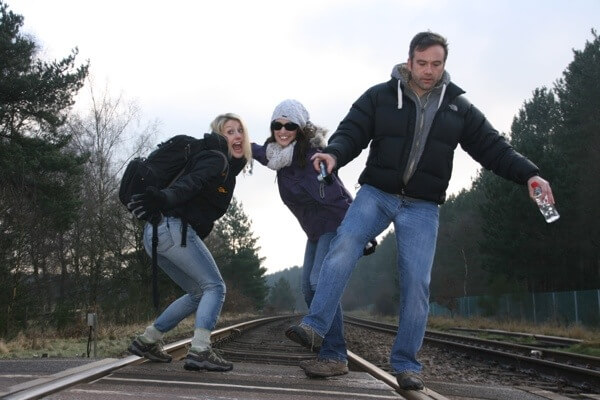 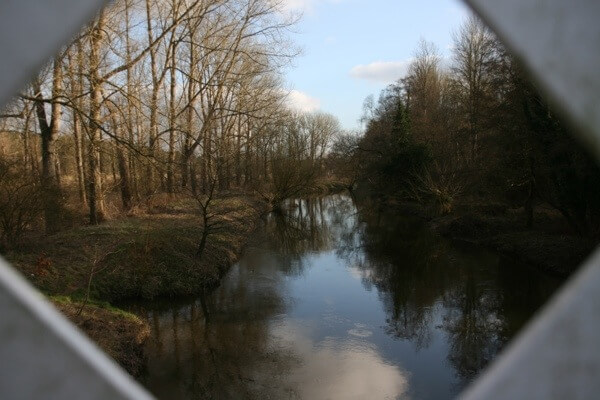 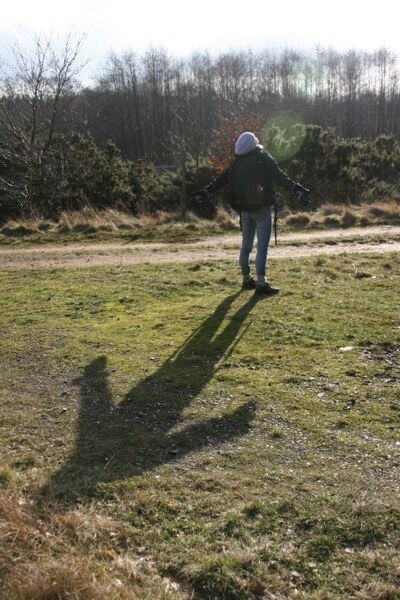 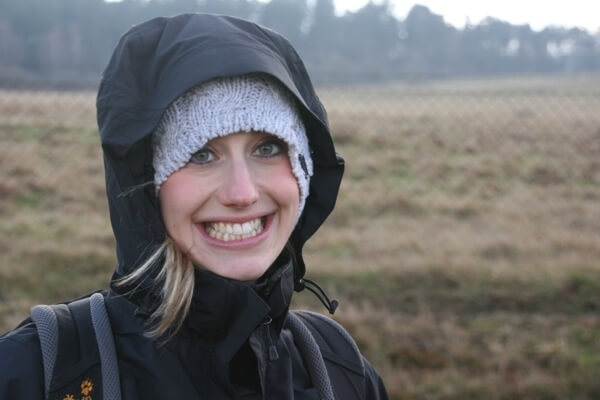 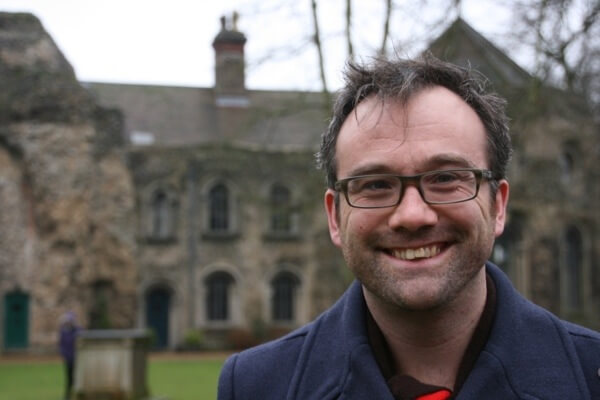 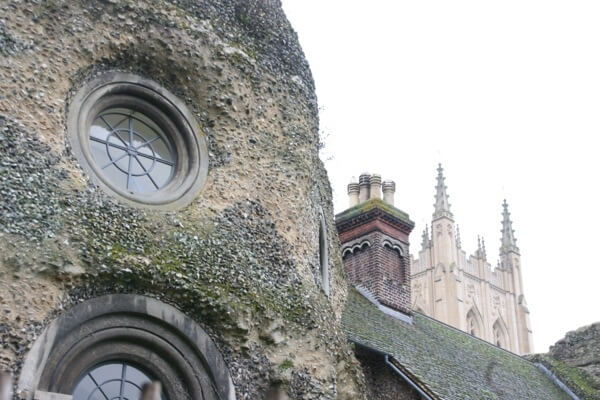 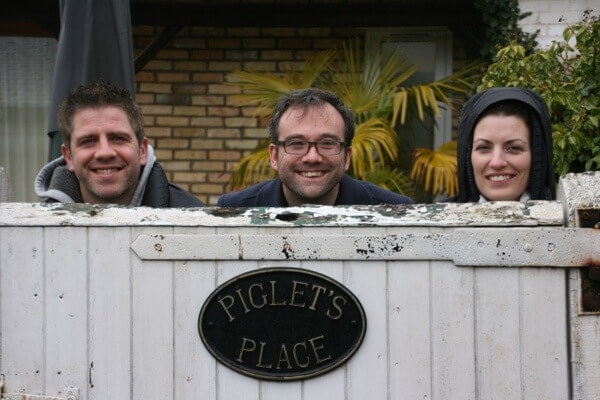 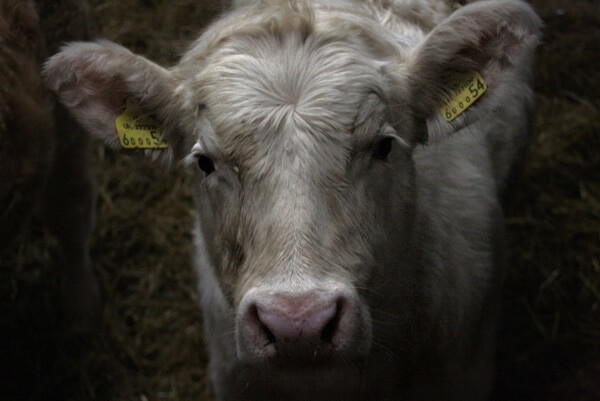 6 thoughts on “Weekend Cottage with a Hot Tub in Suffolk: Perfect for Four Little Piggies”