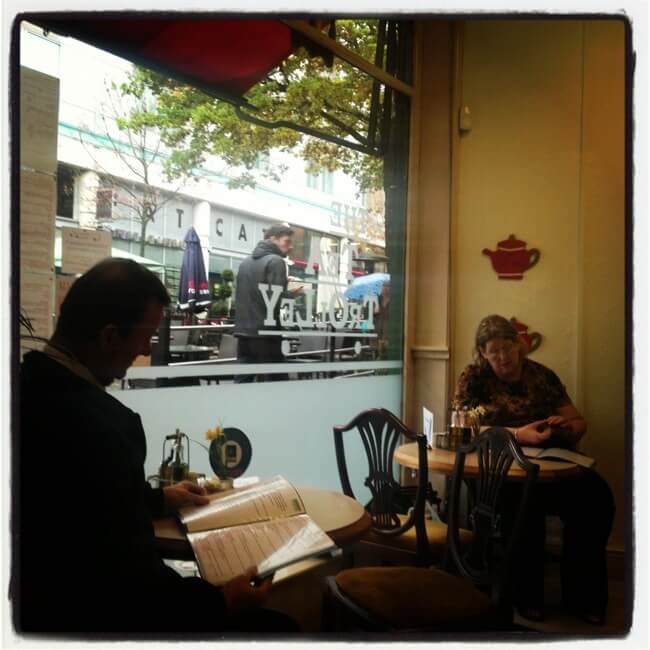 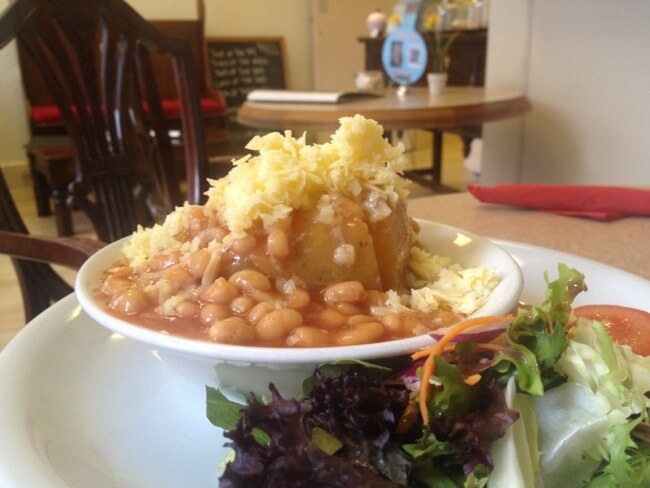 2 thoughts on “The Tea Trolley, Nottingham: Giving even more ‘reasons’ to eat”